Skip to content
Our Motor Insurance Clients this year 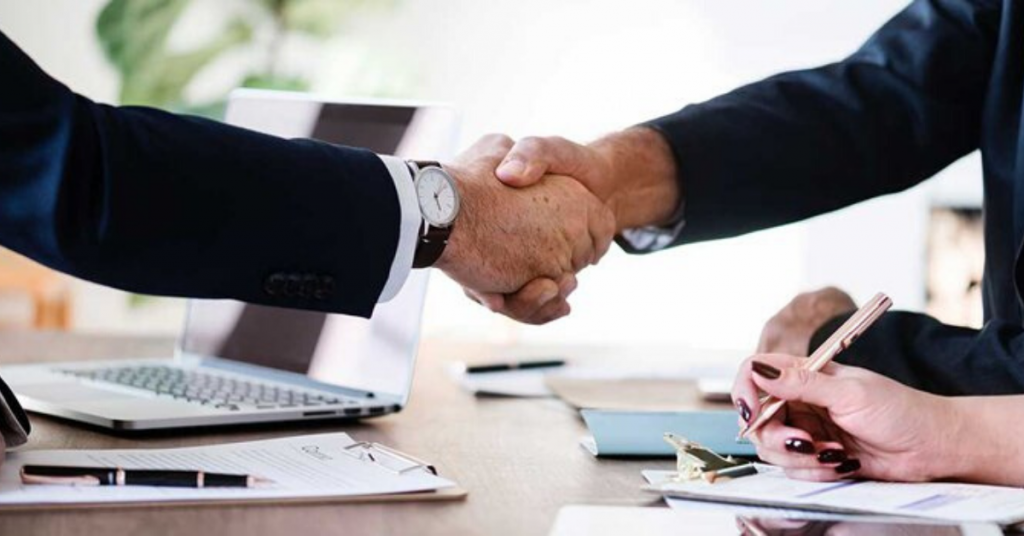 Our Motor Insurance Clients this year

This year we have been very fortunate to form bonds with some really amazing companies with unique Insurance Businesses in the Motor Insurance Industry.

Serving these companies was a milestone for our work and we have to share it with our clients and friends.

UBI, which stands for User-based Insurance is a telematic based Insurance which is fully API driven making it flexible and modern. UbiCar utilises this very system and monitors the driving skills of their customer to reward them with points.

For their Insurance UbiCar uses their mobile app in the front end with telematics as a pricing factor that sends us the pricing information needed for the rating done by i2go.

These modules are connected to each other and to UBI pricing via APIs that makes the entire structure highly configurable, fast to implement and specialised.

The telematic data is fed to our system that generates a rating and allows customer to buy and continue their policies.

Our client UBI-Car was struggling for over six months with their vendor to have their visions turned into reality before we finally found each other. The same pricing API that they were stuck with was successfully implemented by tigerlab within two weeks.

Cove is a New Zealand based Insurance company that aims to refresh Insurance with simplicity and technology and hence they have a unique, modern and very user friendly way of selling Insurance. They sell mobile and vehicle insurance to mainly NZ clients.

Cove was running on a heavily API driven system when they approached tigerlab and it was match made in heaven as that system matched perfectly with our Mirco-Application set up.

Cove’s main selling point and a point of differentiation is their sales channel which is in the chat area of facebook chat bot and is accessible very easily especially by their target audience which are the younger generation. Tigerlab’s software connects through third party application of Facebook messenger. Whereas Cove runs its own chatbot it calls tigerlab’s i2go application to

We helped Cove fulfill this unique idea for tapping into an unused market.

The whole system was API driven instead of being built from scratch and since i2go is also API driven it was easy to connect to Cove since we have many out of the box APIs for different functions like pricing, policy creation, and client data update.

With their Facebook Messenger in front end, Chat bot as the Sales Wizard and i2go for entire policy management Cove also benefits from other modules of our Insurance CRM that we provide including:

This is the first ever chat-bot driven Insurance product. And where many other vendors could not fulfill the complex IT environment required, tigerlab was able to do it within months and truly become an Innovation partner for the company.

First wave of solutions deployed in early years of MyEG (2000 to 2010) were for the Government to Citizen (“G2C”) and Government/Enterprise Solution (“GES”) business categories. Over the past 5 years MyEG has invested in and is currently deploying next generation technologies based on The Internet of Things (“IoT”) solutions. MyEG believes that the deployment of IoT coupled with big data analytics will bring significant improvements to the overall quality of life.

MyEG implements cutting edge IoT solutions that are being deployed on a nationwide scale for the first time anywhere in the world.

Motor related services of MyEG fall under their oversee of the the country’s Road Transport Department or JPJ that works on areas like Road Tax, Summons, Vehicle Ownership and Insurance.

MyEG sells over 3 million road tax in a year which includes Insurance Policies with a customer base of more than 4 million. Thus, tigerlab took on a huge responsibility of helping MyEG manage this.

MyEG uses a third party aggregator for their front end and their rating engine includes several insurances through API.

In the backend, through tigerlab’s i2go Insurance Software we empowered MyEG with a robust Customer Relationship Management (CRM) system that enabled them with Policy Management, of policies created through various sources and channels making it an Omni-Channel solution. These includes channels like

Direct sales online where the customer buys themselves from a website and does the payment too. All policies created through this channel are uploaded via ftp every midnight to our CRM system and our system migrates them once we receive.

Aggregator where policies by multiple insurances can be compared on a website for customers to buy. The policy bought will be stored directly in our CRM system.

All policies sold each day will be put into text files based on insurance format and uploaded (via ftp) at midnight. Once uploaded, the respective insurance can just grab the data from our system and verify it themselves on their system.

By using tigerlab’s i2go MyEg was able to increase their business by 180% by using the omni channel management system. 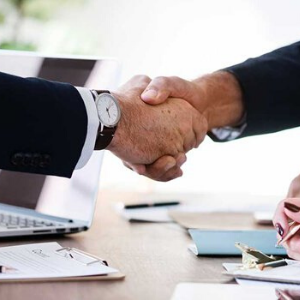 Article Name
Our Motor Insurance Clients this year
Description
This year we have been very fortunate to form bonds with some really amazing companies with unique Insurance Businesses in the Motor Insurance Industry.
Publisher Name
tigerlab
Publisher Logo